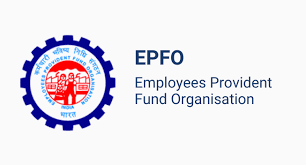 What exactly is an Employee Provident Fund (EPF)?

This strategy attempts to provide a person with a suitable retirement corpus. It instils the habit of conserving money in paid employees. The fund is made up of monetary contributions from both the company and the employee. Every month, they must donate 12% of the employee’s basic wage (Basic + Dearness allowance) to this fund.

When a person retires, they get the whole contribution (from both the employee and the company) as a lump amount with interest. EPFO determines the rate of return on investment. In addition, the interest earned is tax-free.

The Indian government has required participation in this initiative. As a result, because it is managed by the government, it is seen as a low-risk investment.

The Employees Provident Fund Organisation (EPFO), the most popular retirement system for ordinary people, has recently voted to lower its interest rate. According to the most recent adjustment, the interest rate has been reduced from 8.5 per cent to 8.1 per cent.

According to data, the EPFO’s amended interest rate is the lowest in 43 years, and it will affect around 60 million customers across the country. The previous time the EPFO rate was this low was in 1977-1978 when it was 8%.

How will the EPFO interest rate hike affect the average person?

Because the interest rate on EPFO payments has been reduced, the average man will get less compensation over the course of the year. It should be emphasised that the sum has only been revised for one year.

Depending on one’s salary, a 0.4 per cent increase in the interest rate over the course of the year might amount to thousands of rupees, a large sum that will not be deposited in their PF accounts as a result of the higher rates.

The changes in the EPFO interest rate are expected to lighten the common man’s wallet, but because this rate is only fixed for one year, it is possible that the interest will be hiked beginning next year.

Those that rely largely on PF contributions as part of their retirement plans are projected to suffer as a result of the new changes. The new changes have been disclosed, and official notification from the EPFO is expected soon.

Why was EPFO’s interest revised?

The decision to reduce EPFO interest rates was made during a high-level board meeting held in Guwahati. Following the discussion, Union Labour Minister Bhupender Yadav officially announced the adjustments.

He stated that the Provident Fund’s interest rates were reduced in light of current market swings in the middle of current worldwide situations.

“We made the proposal of 8.1 per cent interest rate after examining the current market environment as well as the worldwide context,” Yadav added. Furthermore, we cannot use high-risk instruments since we must consider social security and market stability, therefore the choice was made.” 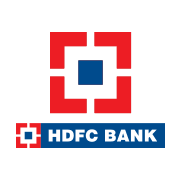 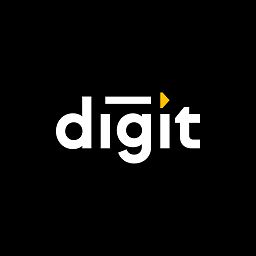