Kumar Mangalam Birla is the chairman of the Aditya Birla Group, India’s third largest commercial conglomerate. He was groomed to become a successful entrepreneur and eventually opted to get involved in the family firm after being born into a generations-old business family. He continued his post-graduate studies in London after earning his graduate degree and becoming a Chartered Accountant. When his father died unexpectedly when he was 28, he was left with a lot of business duties. Because Kumar took over the Aditya Birla Group at a period when it had already grown into a massive conglomerate operating in viscose, textiles, garments, cement, aluminium, and fertilisers, he was met with a lot of suspicion about his lack of expertise. He, on the other hand, was not about to be let down.

He promoted new business practises, and his zealous attitude resulted in significant improvements in the organization’s operations. He demonstrated interest in emerging industries such as software and BPO, in addition to retaining the company’s reputation in existing fields. He is a leading philanthropist who contributes greatly to the advancement of society’s weaker parts, in addition to owning a successful business group.

‘The Ernst & Young Entrepreneur of the Year-India’ was bestowed upon him in 2005.

He was selected “Global Indian Leader of the Year” by NDTV in 2007 and “The Most Socially Responsible Leader” by Outlook business magazine in 2008. He was awarded the AIMA’s ‘JRD Tata Corporate Leadership Award’ in 2008. In the same year, he received Amity International Business School’s ‘Corporate Role Model Award.’ The Bombay Management Association honoured him with the ‘Entrepreneur of the Decade Award’ in 2009. He was named the ‘CNN-IBN Indian of the Year’ in 2010. 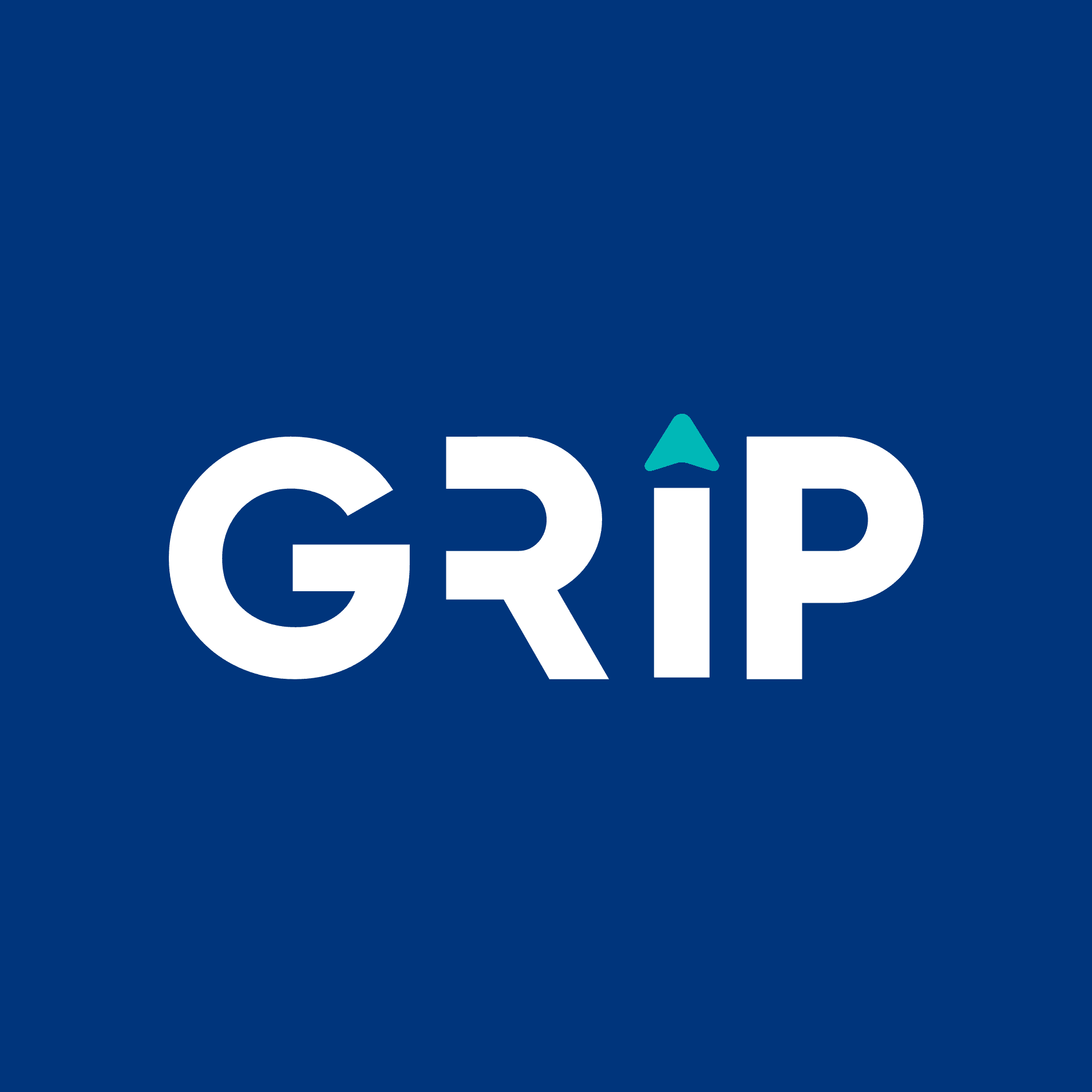 Investing
Pros and Cons of investing in new-age startups