The concept of Envelope Budgeting works on the principle of personal budgeting. A set amount of money is saved or kept away in a systematic way which will take care of payment of bills. It can be implemented using manual or non technological software as well as a simple personal finance software.

The idea here is segregation of the budget in categories which will take care of each bill in a specific time period. To simply say, the income is divided into different spending categories that include bills, groceries , gas and so on. After this decision is taken, the decided amount is taken in cash and placed into an envelope. Whenever the payment of that specific bill is due only money can be drawn from that specific envelope allotted to it. Here, the aim is prevention of overspending by limitation of available funds. This principle works on both cash and non cash payments. It helps the user stay in touch with the spending habits as an empty envelope signifies that no more money can be spent for that specific category until reimbursement which is the next paycheck replenishes the envelope.

The Denomination Effect Research has found out that consumers are less likely to make purchases if they are carrying large denominations of currency notes instead of smaller ones. For example a buyer might ignore the purchase of a trivial product in case he is carrying a 2000 rupee note but will not hesitate if they want to purchase it using a 100 rupee note. The conversion being, in order to make envelope budgeting work the consumers should avoid carrying small denomination bills and rely on medium and large denomination bills to avoid unnecessary spendings and overdraft 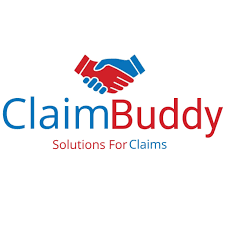